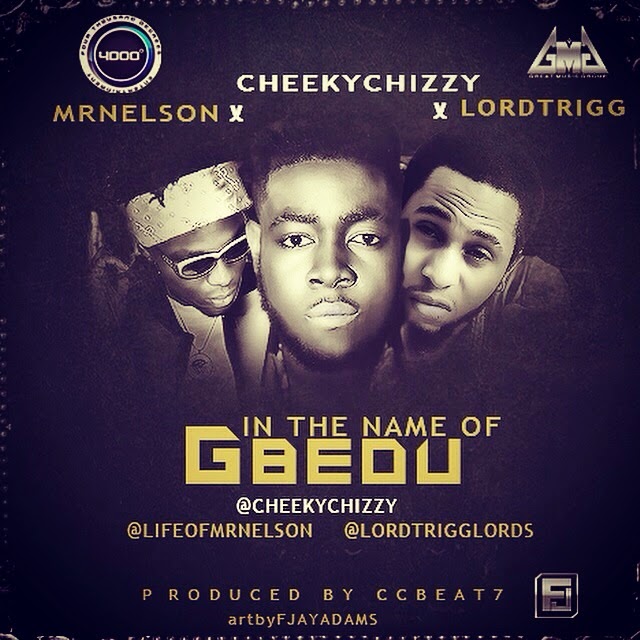 
Chisom Ifeachor Aka CheekyChizzy abjBoi has been in the Nigerian music scene for a while, he was an affiliate of db records and produckt Republik. Heard he just signed a multimillion Naira recording deal with 4000 degrees Entertainment await the official press release. Meanwhile, being the PRESIDENT Of CCBEAT7 An award winning production house known for churning out hit. Mr badness as he is widely known, came together with LORDTRIGG of GREAT MUSIC GROUP (GMG) and MR NELSON (ex fellow Group Member Of The GRANSONZ ) to Put together A catchy Tune titled #InTheNameOfGbedu produced By CCBEAT7

He currently Just returned from CapeTown South Africa where he went For the Video Shoot of his first Official Single EKELE  which he promise to be a certified hit and Would be Out Soon Audio/Video ff @Cheekychizzy Download and share your comment.

Posted by RUUD ENTERTAINMENT at 07:01 No comments: